Movie Abyss The Enemies of Reason

Interact with the Movie: Favorite I've watched this I own this Want to Watch Want to buy
Movie Info
Synopsis: Documentary written and presented by scientist Richard Dawkins, in which he seeks to expose "those areas of belief that exist without scientific proof, yet manage to hold the nation under their spell", including mediumship, psychokinesis, acupuncture, and other forms of alternative medicine.

AAI 2007 Convention
LSD: The Beyond Within
Root of All Evil?
Barefoot

Patch Adams
Cancer: The forbidden cures
What the #$*! Do We (K)now!?
Leolo 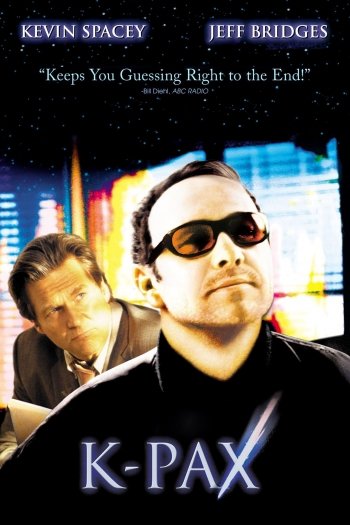