Interact with the Movie: Favorite I've watched this I own this Want to Watch Want to buy
Movie Info
Synopsis: First Ascent is Sender Films' groundbreaking 6-part series that takes you to the cutting edge of adventure. Produced over two years on five continents, First Ascent follows the greatest climbers to majestic locations around the globe on their quests to redefine what is possible in the mountains. 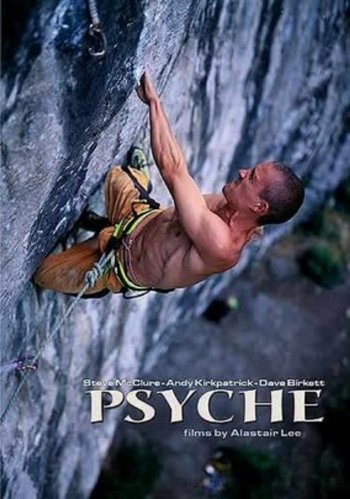 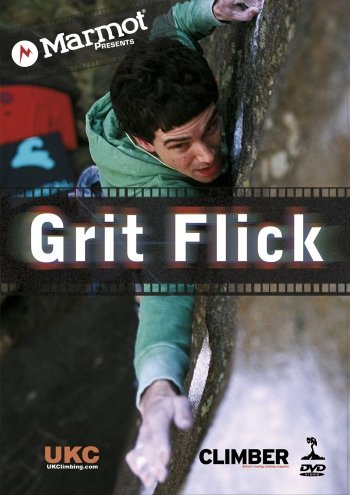