Interact with the Movie: Favorite I've watched this I own this Want to Watch Want to buy
Movie Info
Synopsis: A hugely successful DA goes into private practice after sending a man to the chair -- only to find out later he was innocent. Now the drunken attorney only seems to represent criminals and low lifes.


Tagline: He was a guy who marked 100 men for death - until a blonde called 'Angel' O'Hara marked him for life! 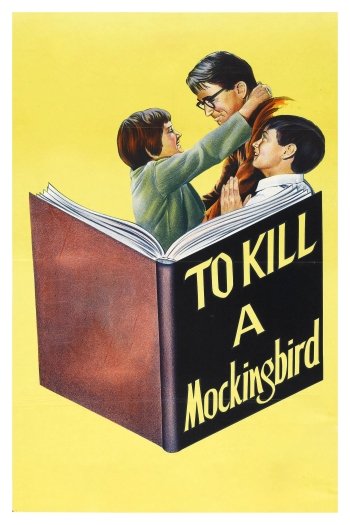 To Kill a Mockingbird
The People Against O'Hara