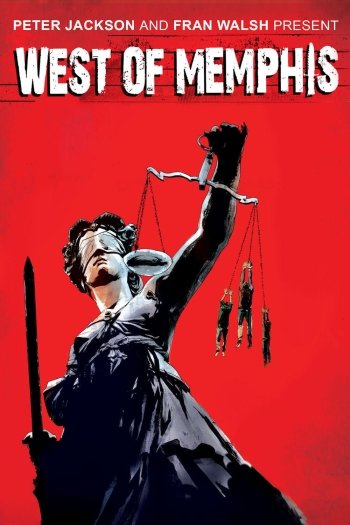 Info
Alpha Coders 4 Wallpapers 2 Images
Interact with the Movie: Favorite I've watched this I own this Want to Watch Want to buy
Movie Info
Synopsis: An examination of a failure of justice in Arkansas. The documentary tells the hitherto unknown story behind an extraordinary and desperate fight to bring the truth to light. Told and made by those who lived it, the filmmakers' unprecedented access to the inner workings of the defense, allows the film to show the investigation, research and appeals process in a way that has never been seen before; revealing shocking and disturbing new information about a case that still haunts the American South. 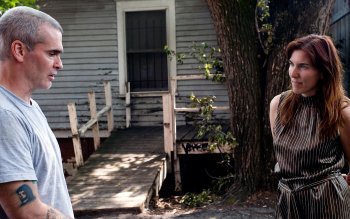 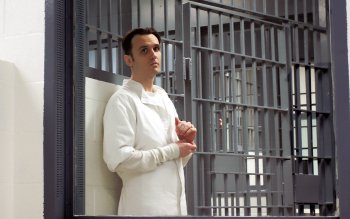 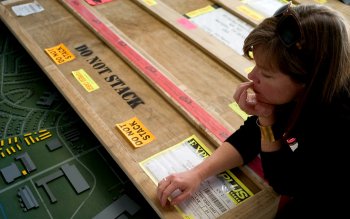 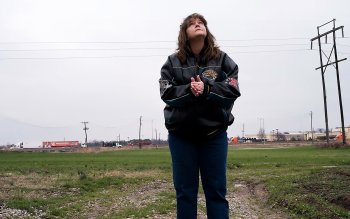 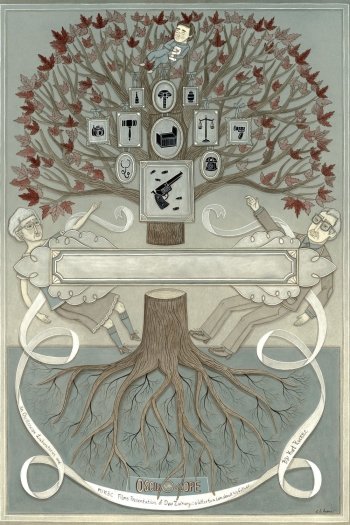 Dear Zachary: A Letter to a Son About His Father
21 Days
Convict's Code
Within the Law 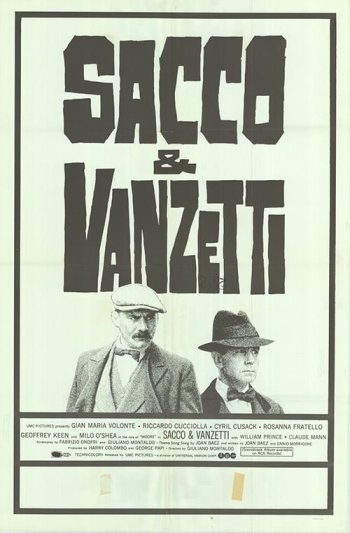 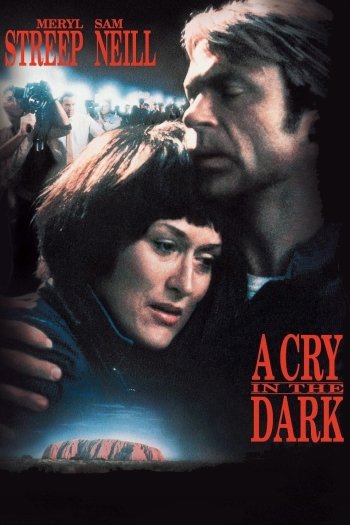 Paradise Lost: The Child Murders at Robin Hood Hills
A Face in the Crowd