Movie Abyss The Age of Stupid

The Age of Stupid

Interact with the Movie: Favorite I've watched this I own this Want to Watch Want to buy
Movie Info
Synopsis: The Age of Stupid is the new movie from Director Franny Armstrong (McLibel) and producer John Battsek (One Day In September). Pete Postlethwaite stars as a man living alone in the devastated future world of 2055, looking at old footage from 2008 and asking: why didn’t we stop climate change when we had the chance? 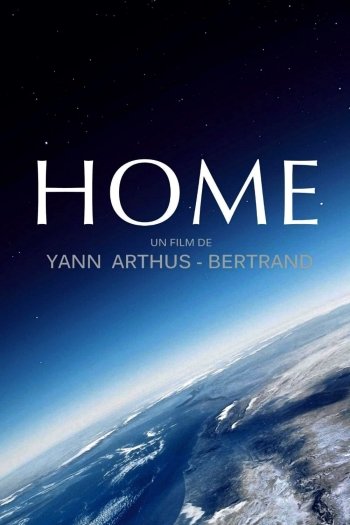