Info
1 Images
Interact with the Movie: Favorite I've watched this I own this Want to Watch Want to buy
Movie Info
Synopsis: A Hollywood agent persuades Kermit the Frog to pursue a career in Hollywood. On his way there he meets his future muppet crew while being chased by the desperate owner of a frog-leg restaurant! 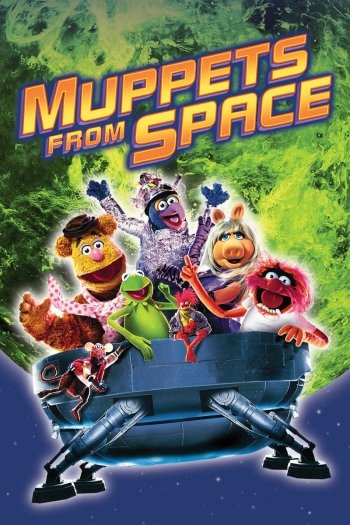 Muppets from Space
One Crazy Summer

Get Him to the Greek