Info
Alpha Coders 1 Wallpapers 10 Images
Interact with the Movie: Favorite I've watched this I own this Want to Watch Want to buy
Movie Info
Synopsis: Two childhood friends — a New York hairstylist and a wanna-be musician — get mixed-up with the mob and are forced to deliver $50,000 to Australia, but things go all wrong when the money is lost to a wild kangaroo.


Tagline: He stole the money... And he's not giving it back. 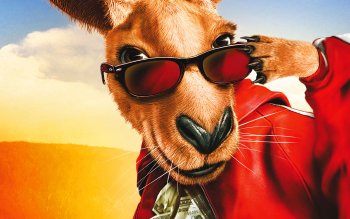 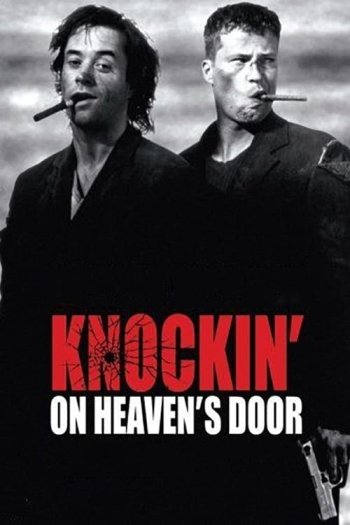 The Proposition
On the Beach