Interact with the Movie: Favorite I've watched this I own this Want to Watch Want to buy
Movie Info
Synopsis: The fictional story of Shenmue begins on November 29, 1986 in the perspective of the protagonist Ryo Hazuki returning home to his family dojo to witness his father, Iwao Hazuki battling with a man dressed in Chinese attire, who demands he hand over an item known as the "Dragon Mirror". Ryo intervenes in battle after his father is felled, but is injured by a blow from Lan Di.

View the Full Cast of Shenmue: The Movie 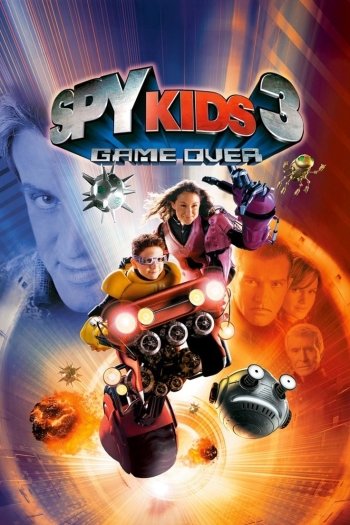 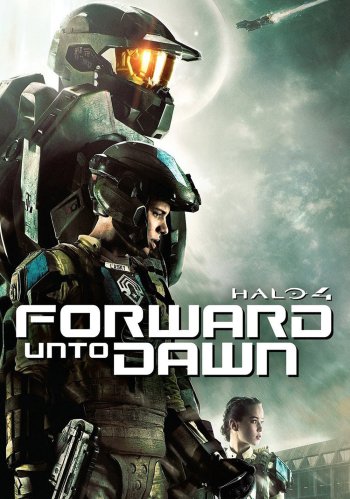 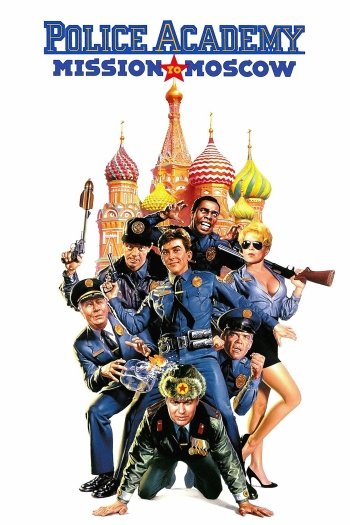 Hitman
The King of Kong: A Fistful of Quarters
Terminal Entry 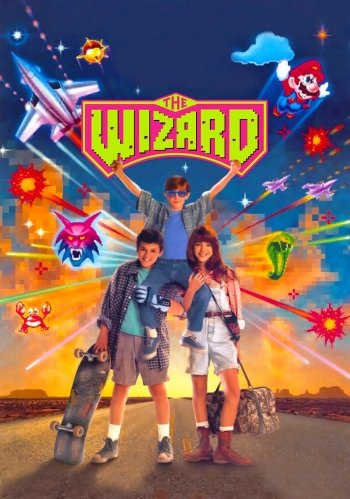 WarGames
The Tale of Zatoichi Continues