Info
2 Wallpapers 13 Images
Interact with the Movie: Favorite I've watched this I own this Want to Watch Want to buy
Movie Info
Synopsis: Get swept up in the action as an armored car driver (Christian Slater) tries to elude a gang of thieves (led by Morgan Freeman) while a flood ravages the countryside. Hard Rain is "a wild, thrilling, chilling action ride" filled with close calls, uncertain loyalties and heart-stopping heroics.


Tagline: In the worst storm in living memory, one guard stands between five men and three million dollars. 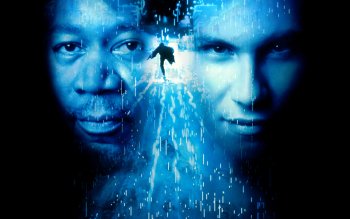 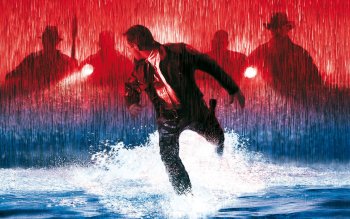