Movie Abyss The Bosnian Pyramids: The Biggest Hoax In History?

The Bosnian Pyramids: The Biggest Hoax In History?

Interact with the Movie: Favorite I've watched this I own this Want to Watch Want to buy
Movie Info
Synopsis: In this exciting documentary you'll join a small team to the Bosnian city of Visoko. They've heard of a man called Semir 'Sam' Osmanagich. He claims to have discovered huge old pyramids, a vast network of underground tunnels and an ancient tumulus. For four and a half days he guided our team around, in search of proof of his claims. The Bosnian Indiana Jones, as Osmanagich is nicknamed, promised to show our camera crew the best places. So it would be definitive once and for all that there really are pyramids in the Bosnian Visoko valley. But are there? Or is it the biggest hoax in history?


Tagline: Unraveling the mysteries of the Bosnian Pyramids

Behind Enemy Lines
The Peaks of Zelengore 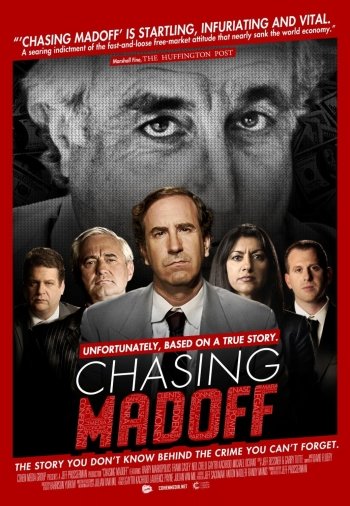 Red Heat
The Woman in Green
Grandmaster
Mains Armées
Grbavica: The Land of My Dreams