Interact with the Movie: Favorite I've watched this I own this Want to Watch Want to buy
Movie Info
Synopsis: Rising young German leading man Horst Buccholz followed up his award-winning performance in Sky Without Stars with his starring role in Die Halbstarken. The title translates to "The Half-Strong Ones", in reference to the film's juvenile-delinquent protagonists. Though virtually irredeemable, Buccholz's gang-leader character is softened somewhat by his love for tenement girl Karin Baal. With the exception of Buccholz, most of the young toughs in the film are nonprofessionals, exuding a raw energy that many "pros" could not emulate. Most of Die Halbstarken was lensed on location in genuine gang-ridden urban neighborhoods. 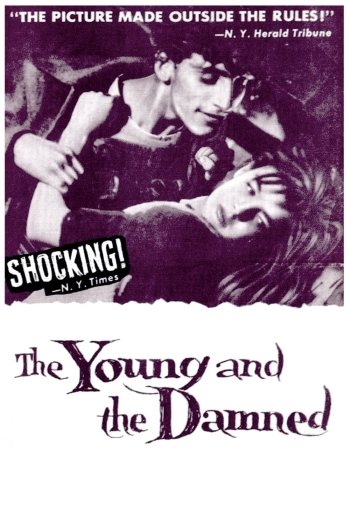 The Young and the Damned
June 9
Zeit der Fische 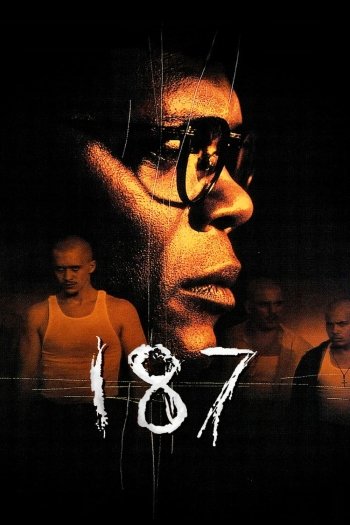 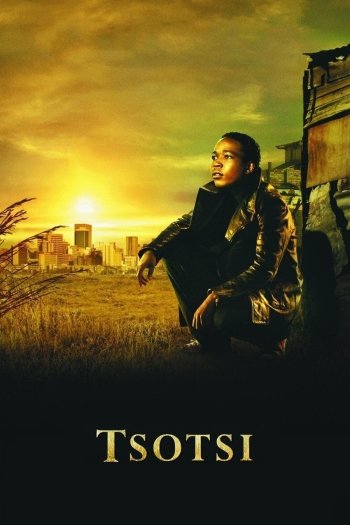