Info
2 Wallpapers
Interact with the Movie: Favorite I've watched this I own this Want to Watch Want to buy
Movie Info
Synopsis: Jonathan Ecks, an FBI agent, realizes that he must join with his lifelong enemy, Agent Sever, a rogue DIA agent with whom he is in mortal combat, in order to defeat a common enemy. That enemy has developed a "micro-device" that can be injected into victims in order to kill them at will. 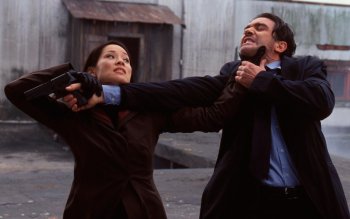 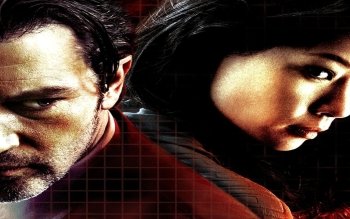 Belly of the Beast
Hitman Zero

Temple of the White Elephant

Day of the Evil Gun