Movie Abyss The Sure Thing

Interact with the Movie: Favorite I've watched this I own this Want to Watch Want to buy
Movie Info
Synopsis: Gib, a beer-guzzling slob, and Alison, an uptight Ivy-Leaguer, are an unlikely duo stuck together on a cross-country trip during Christmas break. At first they get on each other's nerves but, as time passes, they find their divergent natures complement each other. Now they need to realize what they've already found before it's too late.


Tagline: A sure thing comes once in a lifetime... but the real thing lasts forever. 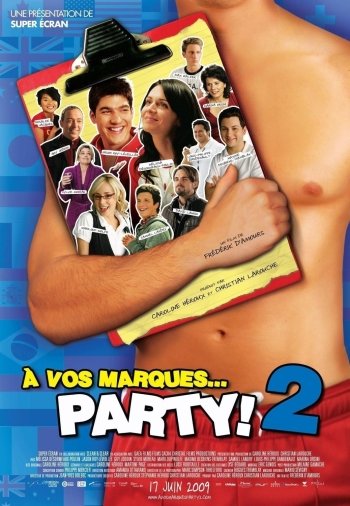