Interact with the Movie: Favorite I've watched this I own this Want to Watch Want to buy
Movie Info
Synopsis: When ladies' man David Mitchell (Paul Campbell) gives his lonely grandfather, Joe (Andy Griffith), some pointers on dating, Joe becomes a big hit with the women in his retirement community. But David strikes out with his own tricks when he tries to woo a girl named Julie (Marla Sokoloff). Now it's up to Joe to teach his grandson how to win at love without playing games. Doris Roberts and Liz Sheridan co-star in this award-winning comedy.


Tagline: Andy Griffith like you have never seen him before 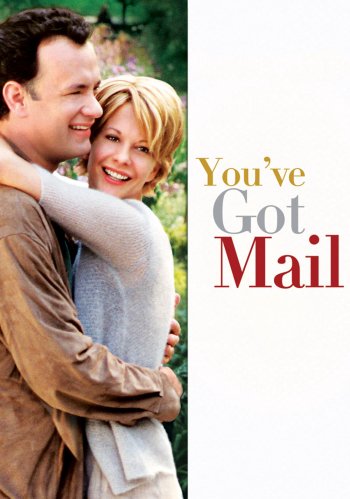