Interact with the Movie: Favorite I've watched this I own this Want to Watch Want to buy
Movie Info
Synopsis: Belgrade, Yugoslavia, 1979. While Yugoslav president Tito is in Cuba settling international matters, a mysterious Phantom occupies the attention and hearts of Belgrade. Every night, he exhibits spectacular driving maneuvers using a stolen white Porsche car through the city streets. Through the radio the Phantom publicly challenges the police to try and catch him. More than 10.000 people are in the streets supporting their hero. The police are forced into a game where he sets the rules. The Phantom becomes a political threat. What started as a game turned into a political scandal and remained a myth that would never be forgot. 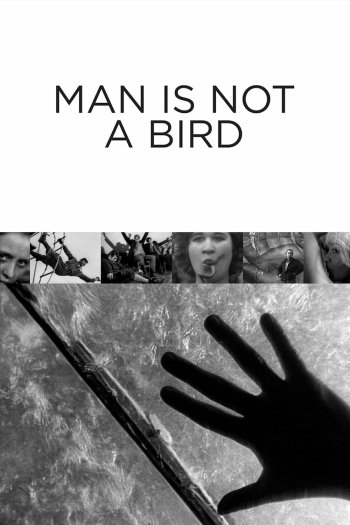 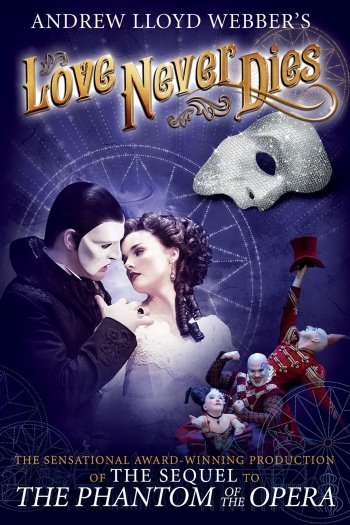 From Russia with Love
The Phantom of the Opera