Interact with the Movie: Favorite I've watched this I own this Want to Watch Want to buy
Movie Info
Synopsis: They used to run the country. Now they're running for their lives! Two on-the-lam former Presidents of the United States. Framed in a scandal by the current President and pursued by armed agents, the two squabbling political foes plunge into a desperately frantic search for the evidence that will establish their innocence.


Tagline: A comedy about life, liberty and the pursuit of two ex-presidents.

Bugs and Thugs
Away We Go 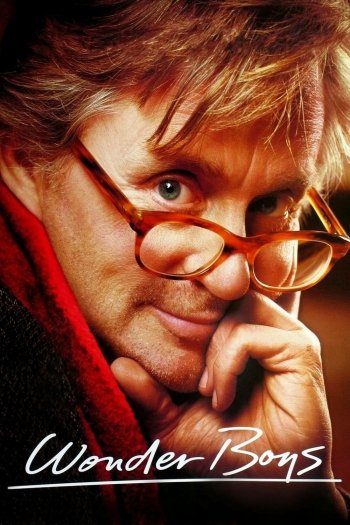