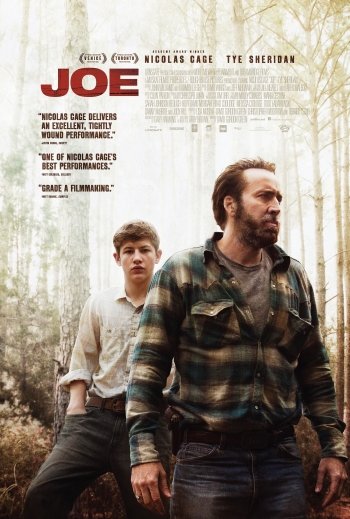 Info
Alpha Coders 3 Wallpapers 13 Images
Interact with the Movie: Favorite I've watched this I own this Want to Watch Want to buy
Movie Info
Synopsis: Bill, a wealthy businessman, confronts his junkie daughter's drug-dealing boyfriend; in the ensuing argument, Bill kills him. Panic-stricken, he wanders the streets and eventually stops at a bar. There he runs into a drunken factory worker named Joe, who hates hippies, blacks, and anyone who is "different", and would like to kill one himself. The two start talking, and Bill reveals his secret to Joe. Complications ensue. 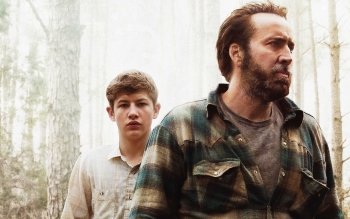 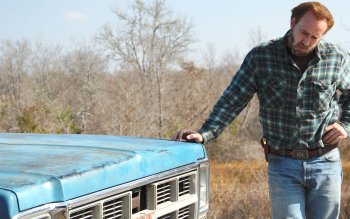 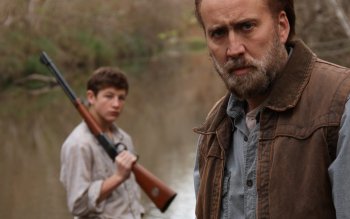 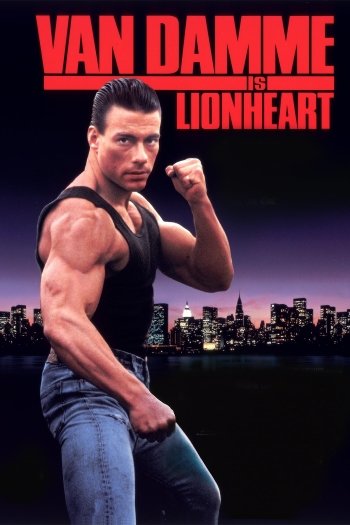