Movie Abyss The Birth of a Nation

Interact with the Movie: Favorite I've watched this I own this Want to Watch Want to buy
Movie Info
Synopsis: The Birth of A Nation is a silent film from 1915 and the highest grossing silent film in film history. The film tells a romance story during the American civil war.


Tagline: The fiery cross of the Ku Klux Klan.

Abe Lincoln in Illinois
C.S.A : The Confederate States of America
The Abductors 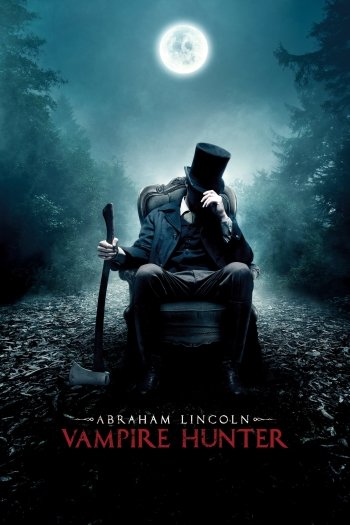 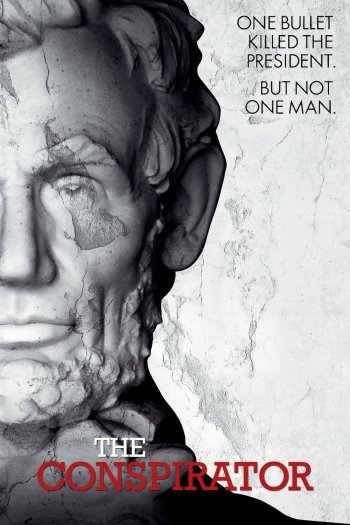 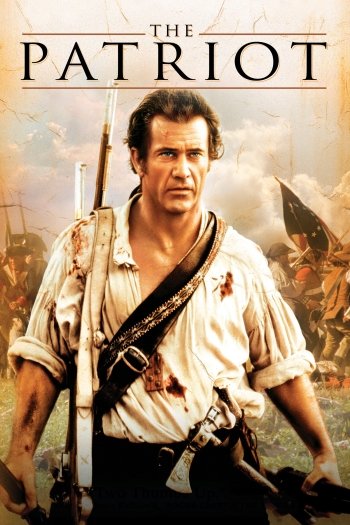 The Patriot
The Ground Truth