Movie Abyss Where Do We Go Now?

Where Do We Go Now?

Info
Alpha Coders 5 Wallpapers
Interact with the Movie: Favorite I've watched this I own this Want to Watch Want to buy
Movie Info
Synopsis: Where Do We Go Now? (Arabic: ????? ????? w halla' la wayn?, French: Et maintenant, on va où) is a 2011 film by Lebanese director Nadine Labaki. The film premiered during the 2011 Cannes Film Festival as part of Un Certain Regard . The film was selected to represent Lebanon for the 84th Academy Awards. The film won the Cadillac People's Choice Award at the 2011 Toronto International Film Festival. Where Do We Go Now? tells the story of a remote, isolated unnamed Lebanese village inhabited by both Muslims and Christians. The village is surrounded by land mines only reachable by a small bridge. As civil strife engulfed the country, the women in the village learn of this fact and try, by various means and to varying success, to keep their men in the dark, sabotaging the village radio, then destroying the village TV.

Recent Where Do We Go Now? Wallpapers 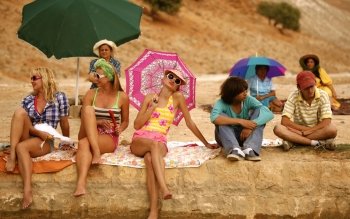 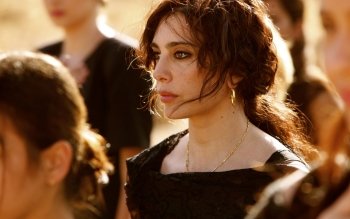 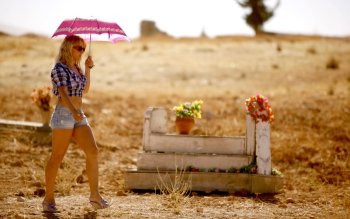 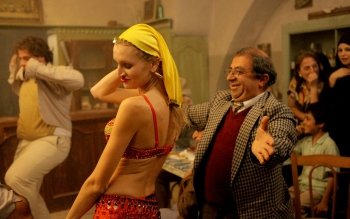 King of New York
Bare Essence of Life
The Passion of Darkly Noon
Me Too
Salvation!: Have You Said Your Prayers Today?