Interact with the Movie: Favorite I've watched this I own this Want to Watch Want to buy
Movie Info
Synopsis: Caco is a proud, handsome man, head of a family, and very powerful in the local community. Yet he has been torn to pieces by the death of his beloved daughter. He constantly visits her grave, weeps silently at her photo and has transferred all his wildly protective love and attention onto his mentally challenged nephew, Diego. It seems that Diego's father, Caco's brother, is in hiding after having killed a man from the Caravaca family, who are equally powerful in the community. They are looking for vengeance and have come to Caco for justice. When he refuses to betray his brother, the Caravacas grow impatient. When they realize they are getting nowhere, they threaten to kill Diego. Despite his fierce pride, Caco eventually realizes that the cycle of killing and revenge must be broken. But how can he achieve this and protect everyone he loves?

The Man Who Cried

All the Invisible Children 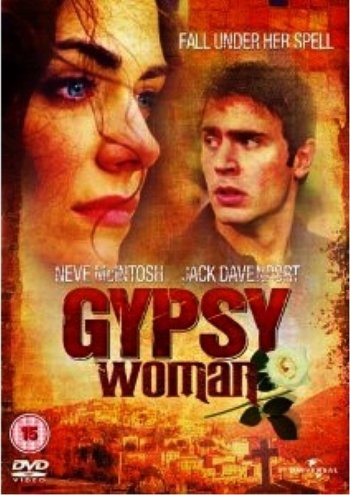