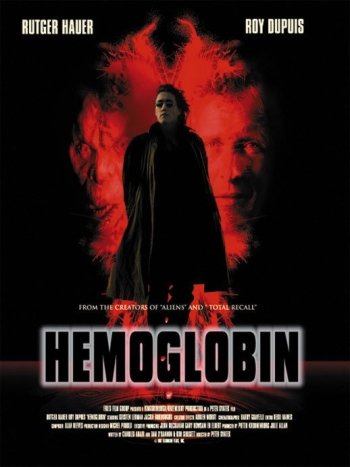 Info
1 Images
Interact with the Movie: Favorite I've watched this I own this Want to Watch Want to buy
Movie Info
Synopsis: A man with an unknown disease travels to an island with his girlfriend where his relatives once lived, hoping to find a cure to his illness. While it was thought that his relatives were all dead he actually finds them to be living underground. However because they have been inbreeding for all these years they don't look right, plus they have developed a pretty bad eating habit. Will he chose his girlfriend or his people?


Tagline: It's in the blood

Hobgoblins 2
The tragic love story of the Homunculus
King Dinosaur
The Urge to Kill
Chosen Survivors
Prometheus Triumphant: A Fugue in the Key of Flesh
The Alpha Incident
Creature of the Walking Dead
Horror of the Humongous Hungry Hungan
The Creeping Terror
Slices
The Revenge of the Homunculus