Info
7 Wallpapers 1 Art 43 Images 2 Avatars 143 Gifs 1 Covers
Interact with the Movie: Favorite I've watched this I own this Want to Watch Want to buy
Movie Info
Synopsis: A fast paced comedy about a card sharp and his unwillingly enlisted friends, who need to make a lot of cash quick after losing a sketchy poker match. To do this they decide to pull a heist on a small-time gang who happen to be operating out of the flat next door. Lots of British humor, off the wall characters, and a line up of unbelievable scenes put director Guy Ritchie on the map.


Tagline: A Disgrace to Criminals Everywhere. 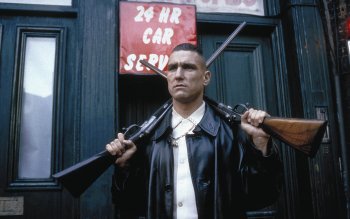 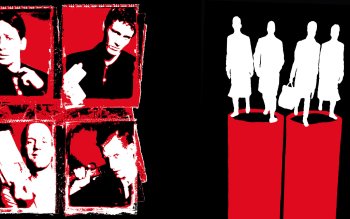 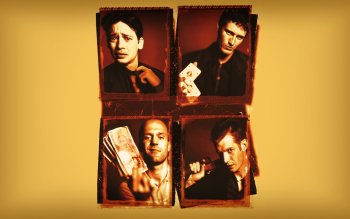 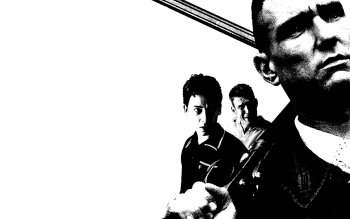 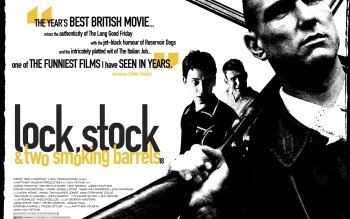 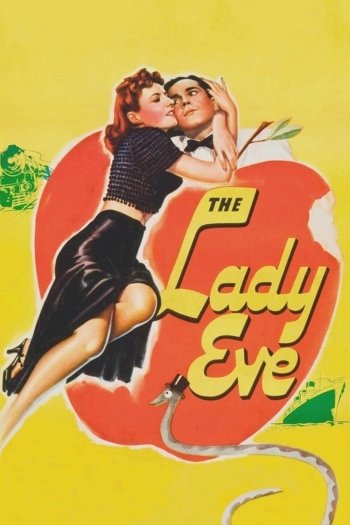 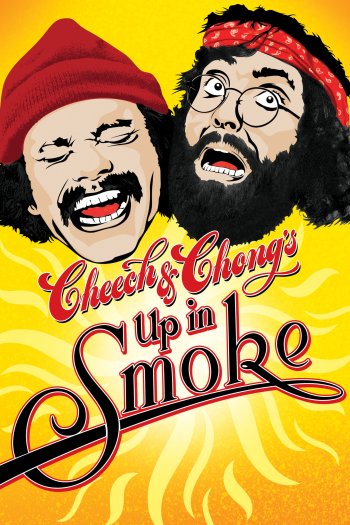