Interact with the Movie: Favorite I've watched this I own this Want to Watch Want to buy
Movie Info
Synopsis: Gopal, Lucky, Madhav and Laxman - four guys bound together by their child-like notoriety, aimlessness and petty business of conning people for fun and money. Laxman is an intelligent student who is not allowed to pass by his mischievous band of friends Gopal, Madhav and mute Lucky. This is because all four friends use his hostel room to conduct their activities. He is peer-pressured into running a series of scams in order to earn himself and his friends some money. Once thrown out of college bag-n-baggage, the naughty foursome finds refuge in the bungalow of a blind couple as their grandson. A cat mouse game unfolds as Laxman's body and Gopal's voice makes for Sameer (The grandson from US). 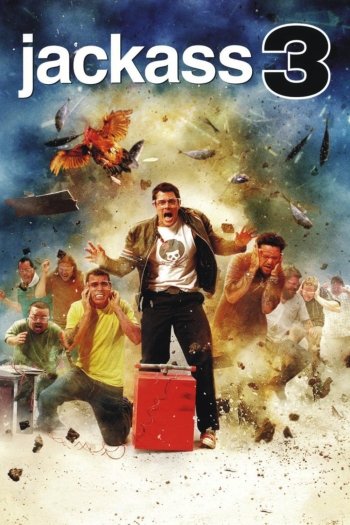 And Now for Something Completely Different