Interact with the Movie: Favorite I've watched this I own this Want to Watch Want to buy
Movie Info
Synopsis: A dark and handsome true-crime thriller about kidnapping and police corruption in Hong Kong. One of Jackie Chan's most serious roles, but still overflowing with spectacular acrobatic sequences.


Tagline: The world's toughest city needs more than an army to stop the mob… They need one man! 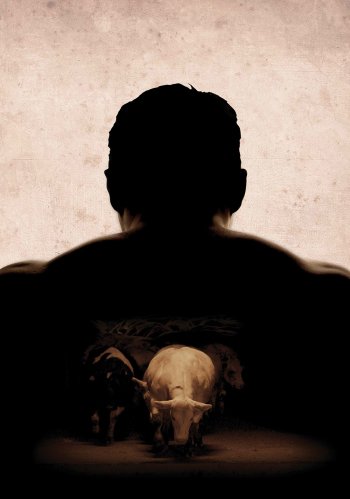