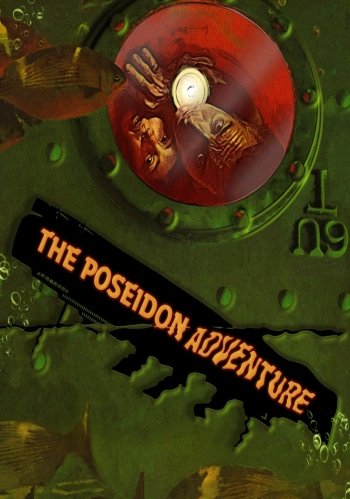 Info
3 Wallpapers 6 Images
Interact with the Movie: Favorite I've watched this I own this Want to Watch Want to buy
Movie Info
Synopsis: The Poseidon Adventure was one of the first Catastrophe films and began the Disaster Film genre. Director Neame tells the story of a group of people that must fight for their lives aboard a sinking ship. Based on the novel by Paul Gallico.


Tagline: Who will survive-in one of the greatest escape adventures ever! 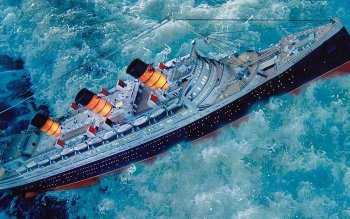 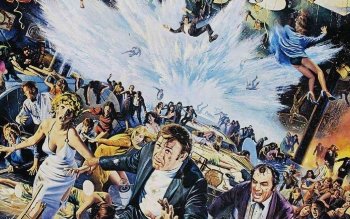 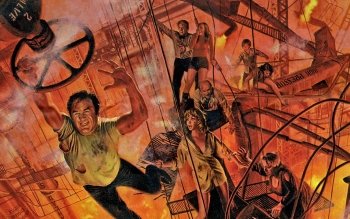 Beyond the Poseidon Adventure 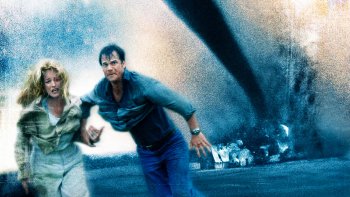 What Have I Done to Deserve This?