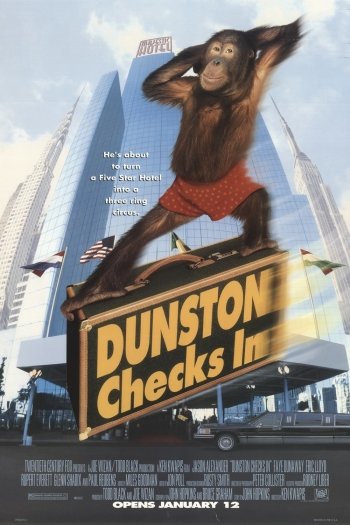 Info
1 Images
Interact with the Movie: Favorite I've watched this I own this Want to Watch Want to buy
Movie Info
Synopsis: Hotel manager Robert Grant is forced by his boss to postpone his family vacation when a hotel critic checks in. Trouble is, the critic is really a villainous jewel thief with an orangutan assistant named Dunston. When Dunston gets loose and tries to escape a life of crime -- aided by Robert's sons -- havoc, hijinks and lots of laughs abound!


Tagline: He's about to turn a Five Star Hotel into a three ring circus.

A Friend Is a Treasure
Going Ape! 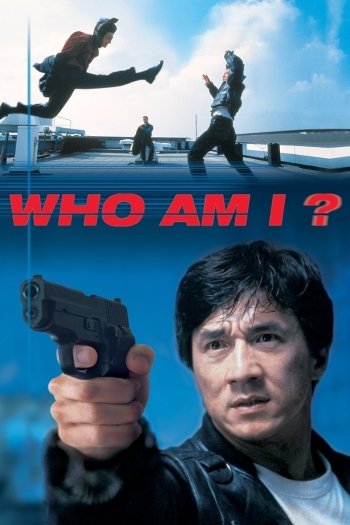 Who Am I?
Apocalypse, California
A Pig's Tale
My Bodyguard