Interact with the Movie: Favorite I've watched this I own this Want to Watch Want to buy
Movie Info
Synopsis: Mädchen, Mädchen 2 – Loft oder Liebe (Girls On Top 2) is a German-language comedic film directed by Peter Gersina. The movie is the second movie about Inken (Diana Amft), and her friend Lena (Karoline Herfurth),who, having left their parents' homes decide to go in search of a flat of their own. The character Vicky from the first movie played by (Felicitas Woll) is not in this movie and a new friend Lucy (Jasmin Gerat) is an added character. They despair at the price of property in Munich and decide to try and find a rich man to help them in their exploits. 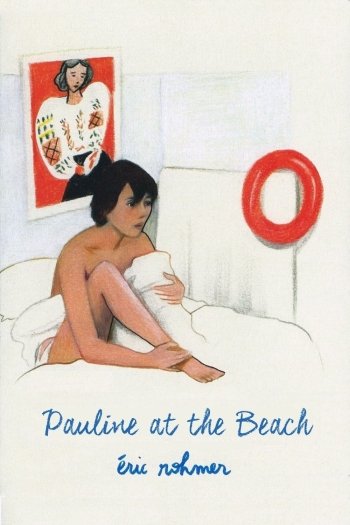 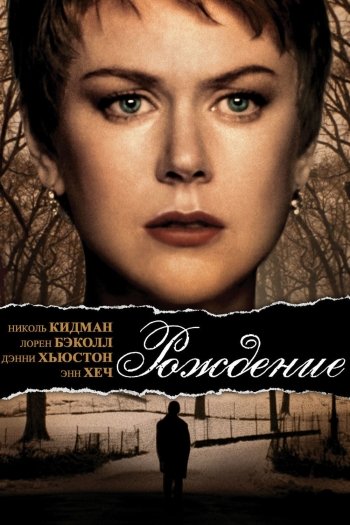