Six in the Morning (Part 1)

Interact with the Movie: Favorite I've watched this I own this Want to Watch Want to buy
Movie Info
Synopsis: Part 1 of the sequel to "Three in the Afternoon." A representative from Hasbro toys comes to reclaim the three lightsaber given to Travis, Johnathan, and Corey one month ago. Reluctant to give them up, the three friends meet to decide what to do. Meanwhile, it is revealed that the Lucas Arts empire is planning to sell real lightsabers to children around the world. 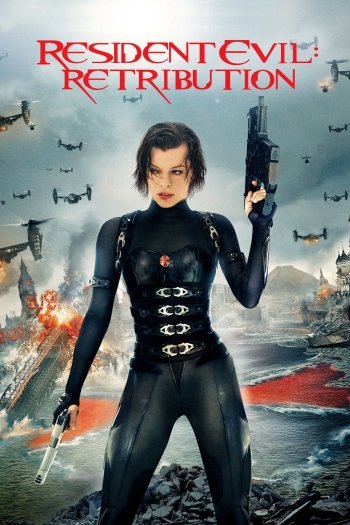