Interact with the Movie: Favorite I've watched this I own this Want to Watch Want to buy
Movie Info
Synopsis: Oh, Susanna! is a 1936 American Western musical film directed by Joseph Kane and starring Gene Autry, Smiley Burnette, and Frances Grant. Written by Oliver Drake, the film is about a cowboy who is robbed and then thrown from a train by an escaped murderer who then takes on the cowboy's identity. 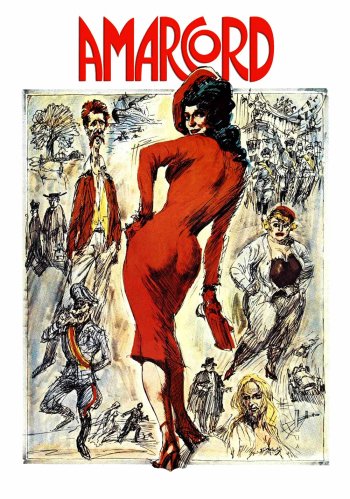