Movie Abyss A Thunder of Drums

A Thunder of Drums

Interact with the Movie: Favorite I've watched this I own this Want to Watch Want to buy
Movie Info
Synopsis: Captain Maddocks will never be promoted beyond Captain because of a mistake that he made in the past. Lt. McQuade is a green rookie who is now under the command of the tough Captain and he does not seem to be able to do anything right. Lt. McQuade also has trouble with Tracey, but it will be the renegade Indians that will test him and teach him the importance of following orders.

Hondo
Ulzana's Raid
Springfield Rifle
Escape from Fort Bravo
Come On, Rangers
In Pursuit of Honor
The Man from Monterey
The Case Against Brooklyn 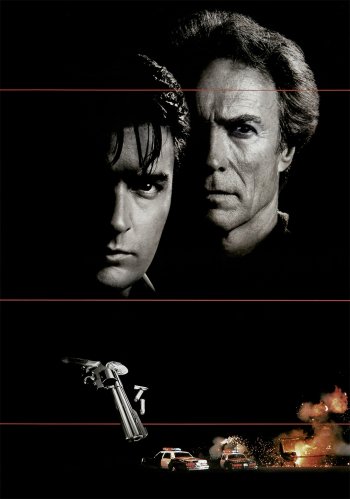