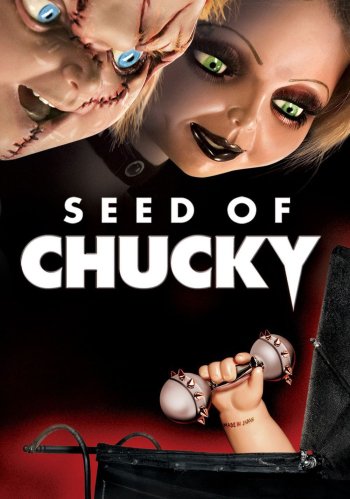 Info
16 Images
Interact with the Movie: Favorite I've watched this I own this Want to Watch Want to buy
Movie Info
Synopsis: The killer doll is back! The all-new film is the fifth in the popular series of Chucky ("Child's Play") horror comedies. Making his directorial debut is the franchise creator and writer of all five films, Don Mancini. The film introduces Glen (voiced by "The Lord of the Rings" star Billy Boyd), the orphan doll offspring of the irrepressible devilish-doll-come-to-life Chucky (again voiced by series 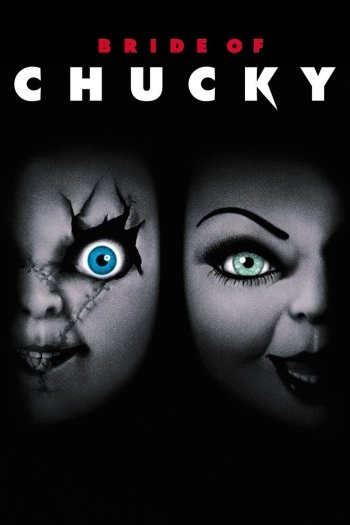