Interact with the Movie: Favorite I've watched this I own this Want to Watch Want to buy
Movie Info
Synopsis: Written in French in 1956, Act Without Words II is a 10-minute mime involving two players, 'A' and 'B', who are in two large sacks on the stage. Beckett specified 'violent' lighting and extended the notion by having the players prodded into action by a 'goad'. A is 'slow, awkward and absent' whereas B is 'brisk, rapid, precise'. A emerges slowly to set about his banal routine. Dishevelled and sulky, he eventually undresses and re-enters the sack. At this point, the goad prods B into action. He embarks on a more complicated routine, checking his watch and moving briskly to relocate the sacks on the stage before retiring back to his own sack. The goad, now on two wheels, awakens A and the cycle continues. 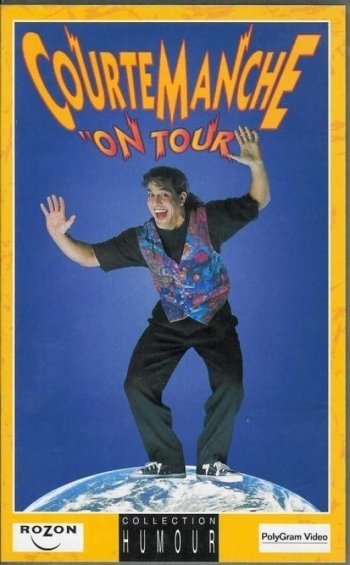