Interact with the Movie: Favorite I've watched this I own this Want to Watch Want to buy
Movie Info
Synopsis: Stanley is infatuated with Margaret, the statuesque waitress who works with him. He meets George Spiggott AKA the devil and sells his soul for 7 wishes, which Stanley uses to try and make Margaret his own first as an intellectual, then as a rock star, then as a wealthy industrialist. As each fails, he becomes more aware of how empty his life had been and how much more he has to live for. 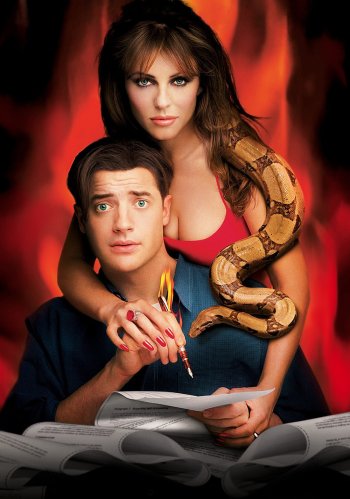 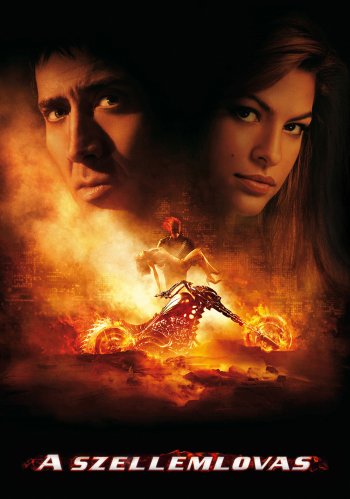 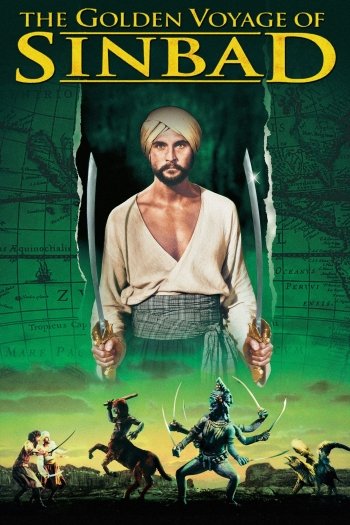 The Golden Voyage of Sinbad
Krull 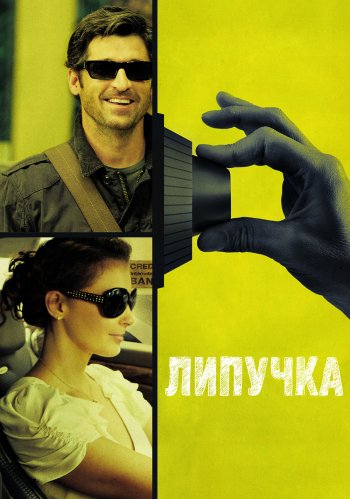 Flypaper
Together
Tormented
My Life Is Hell