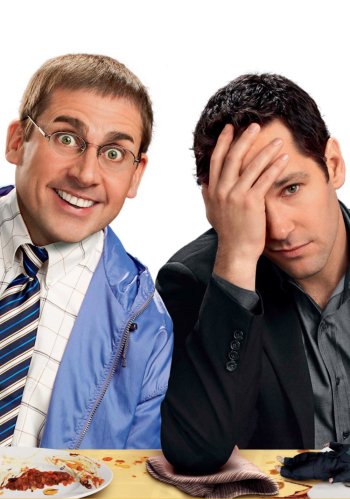 Info
2 Wallpapers 49 Images
Interact with the Movie: Favorite I've watched this I own this Want to Watch Want to buy
Movie Info
Synopsis: Rising executive Tim Wagner works for a boss who hosts a monthly dinner in which the guest who brings the biggest buffoon gets a career-boost. Tim plans on not attending until he meets Barry, a man who builds dioramas using stuffed mice. Barry's blundering but good intentions send Tim's life into a downward spiral, threatening a major business deal and possibly scuttling Tim's engagement to his fiancee.


Tagline: Takes One To Know One.

View the Full Cast of Dinner for Schmucks 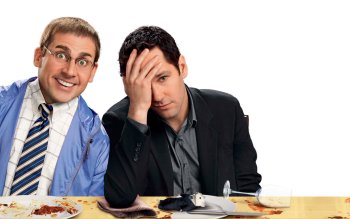 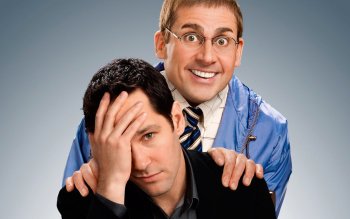