Interact with the Movie: Favorite I've watched this I own this Want to Watch Want to buy
Movie Info
Synopsis: Tells the story of one day in the lives of the various people who populate a police detective squad. An embittered cop, Det. Jim McLeod (Douglas), leads a precinct of characters in their grim daily battle with the city's lowlife. The characters who pass through the precinct over the course of the day include a young petty embezzler, a pair of burglars, and a naive shoplifter.


Tagline: The love story of a man whose wife was more woman than angel! 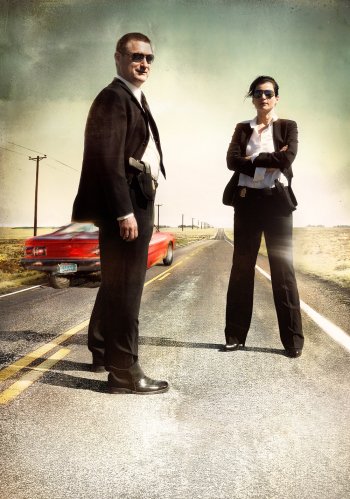