Interact with the Movie: Favorite I've watched this I own this Want to Watch Want to buy
Movie Info
Synopsis: Tarek is a young man who is working at a telecommunications company,and he fell in love with a girl when he heard her voice in a radio talk show (ANA WEL NOGOM W HAWAK). A customer of the company he works at asks him to spy on a girl which stole a valuable thing from him. When Tarek does his searches, he discovers that she is the girl he have dreamed about. 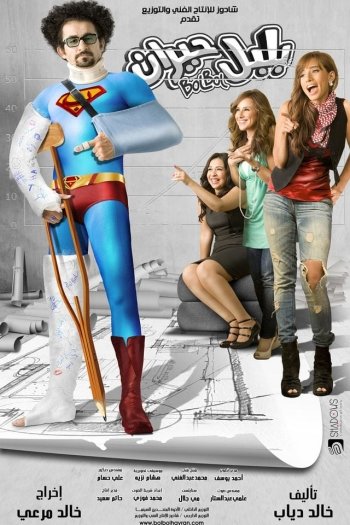