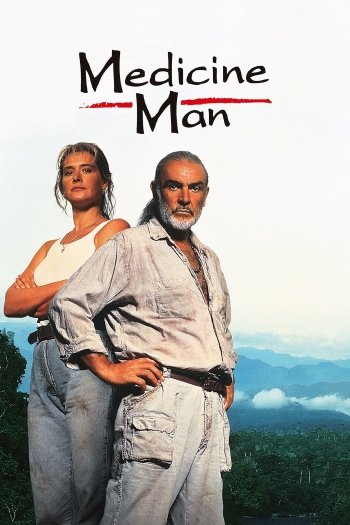 Info
1 Images
Interact with the Movie: Favorite I've watched this I own this Want to Watch Want to buy
Movie Info
Synopsis: An eccentric scientist working for a large drug company is working on a research project in the Amazon jungle. He sends for a research assistant and a gas chromatograph because he's close to a cure for cancer. When the assistant turns out to be a "mere woman," he rejects her help. Meanwhile the bulldozers get closer to the area in which they are conducting research, and they eventually learn to work together, and begin falling in love. 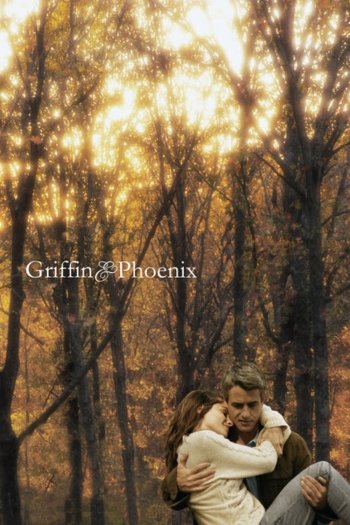 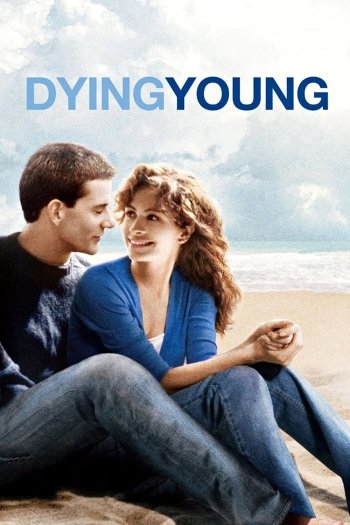