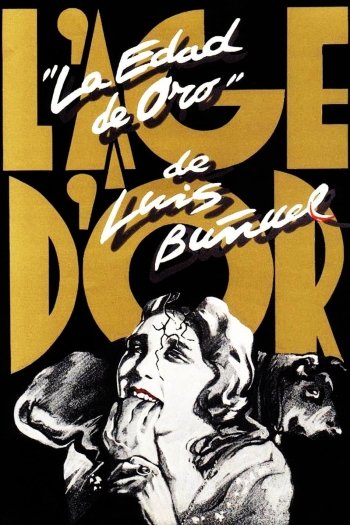 Info
Alpha Coders 1 Images
Interact with the Movie: Favorite I've watched this I own this Want to Watch Want to buy
Movie Info
Synopsis: The film consists of a series of tightly interlinked vignettes, the most sustained of which details the story of a man and a woman who are passionately in love. Their attempts to consummate their passion are constantly thwarted, by their families, by the Church and bourgeois society in general.

Blueberry
A Genius, Two Friends, and an Idiot
Inferno
Love Object
Little Red Flowers
The Bremen Town Musicians
Down to You
Beyond the Law
The Jayhawkers
A Chinese Ghost Story II
Spring Bears Love
Trail of the Falcon