Interact with the Movie: Favorite I've watched this I own this Want to Watch Want to buy
Movie Info
Synopsis: In the 17th century, a Bulgarian Christian region is selected by the Ottoman rulers to serve as an example of conversion to Islam. A Janissary who was kidnapped from the village as a boy is sent to force the reluctant inhabitants to convert. The Turkish governor seeks a peaceful solution, but ultimately torture, violence, and rebellion break out.

View the Full Cast of Time of Violence 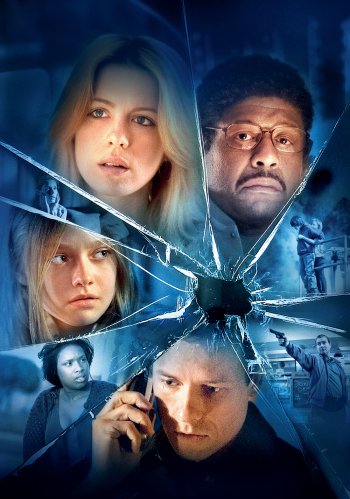 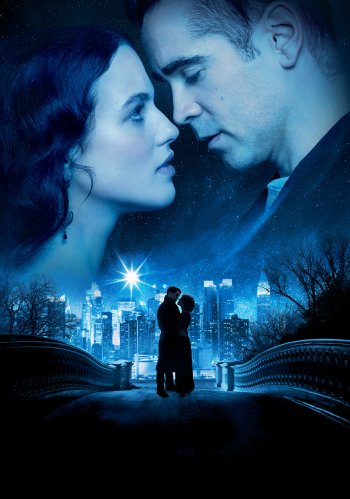