Interact with the Movie: Favorite I've watched this I own this Want to Watch Want to buy
Movie Info
Synopsis: Die Drei von der Tankstelle, meaning The Three from the Gas Station, was advertised as a German operetta when release and with it’s star studded cast would become the forerunner of Musical films. Even today the soundtrack of the comic harmonists is popular in Germany. 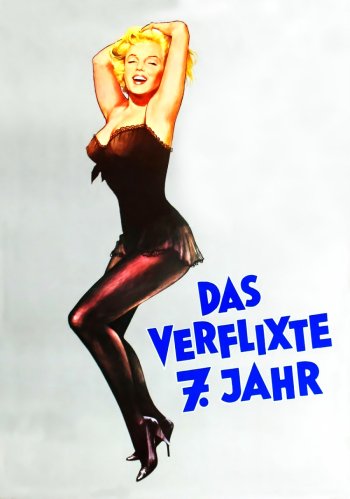