Interact with the Movie: Favorite I've watched this I own this Want to Watch Want to buy
Movie Info
Synopsis: The mysteriously ill John Braun makes a new will, leaving out his daughter Barbara, over the protests of his wife. The trouble began when the daughter wanted to marry Mr. Braun's doctor, James Rogers. Mrs. Braun asks Inspector Queen to help find the long-missing Barbara. The inspector's son, Ellery, works on the case. He goes to a home frequently visited by Dr. Rogers where the bell is answered by Nikki Porter who Ellery mistakes for Barbara and insists she return to the Braun home. Nikki does, to protect Barbara, and a short time later finds herself alone in a room outside Braun's bedroom. She finds him dead - his throat cut. No weapons are found and the door to the room where Nikki had been is locked, and she is suspected. Ellery hides Nikki in his apartment. Braun's body, sent for an autopsy, disappears and in its place is a life-sized statue of the dead man.


Tagline: HE'S ON THE SCREEN NOW! 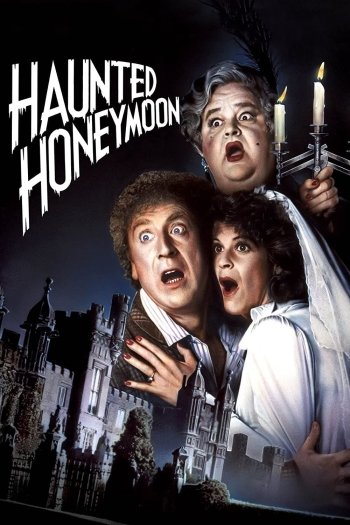