Interact with the Movie: Favorite I've watched this I own this Want to Watch Want to buy
Movie Info
Synopsis: International spies Napoleon Solo (Robert Vaughn) and Illya Kuryakin (David McCallum) travel around the globe in an effort to track down a secret formula that was divided into four parts and left by a dying scientist with his four of five daughters, all of whom live in different countries. His widow, Amanda, is murdered at the beginning by the counter-spies of the organization THRUSH. Evil THRUSH agent Randolph also wants the formula, and is aided by his karate-chopping henchmen. 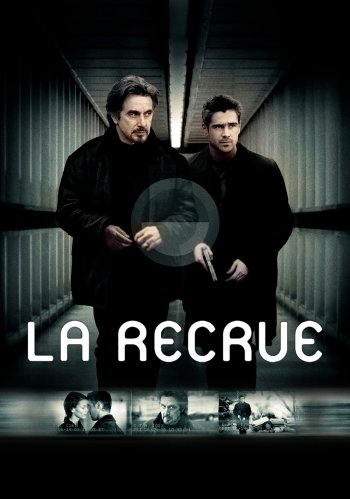 The Recruit
One Spy Too Many 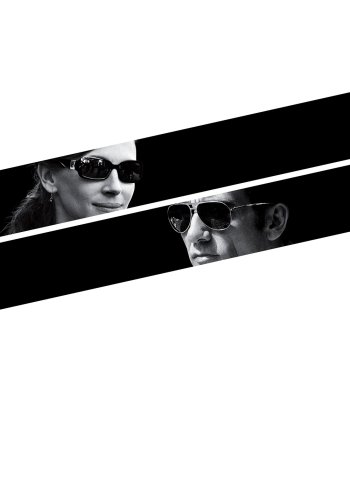