Dad's in Heaven With Nixon

Interact with the Movie: Favorite I've watched this I own this Want to Watch Want to buy
Movie Info
Synopsis: Dad's in Heaven with Nixon is a 2010 documentary film produced, directed and written by Tom Murray. It concerns the history of the Murray family and especially of Tom's brother Chris Murray, a man with autism whose paintings of cityscapes, first promoted by family friend Gloria Vanderbilt, have garnered widespread praise. The title refers to Chris' belief that his late father, who loathed Richard Nixon, is now friends in heaven with the former president. Ranging over three generations of Murrays, whose patriarchs struggled with alcoholism and bipolar disorder, the film treats of subjects ranging from father-son relationships to the Great Depression, from the effects of divorce on families to the cushy lifestyle of the residents of Southhampton, New York. 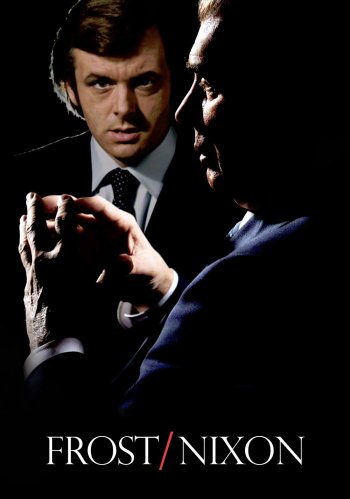