Interact with the Movie: Favorite I've watched this I own this Want to Watch Want to buy
Movie Info
Synopsis: Anxiously awaiting the year's biggest high school dance, popular and preppy Nicole figures she'll have it made once her boyfriend, Brad, invites her to the big event. But Brad invites another girl instead and leaves Nicole desperate for a date. So, she implores her scruffy next-door neighbor, Chase, to accompany her -- and soon realizes he may be the guy she wanted all along.


Tagline: The last guy she wants is the only one she needs.

The Battle of Shaker Heights
The Singles Ward
A Little Romance 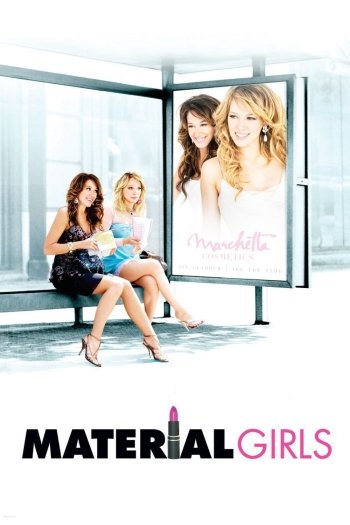 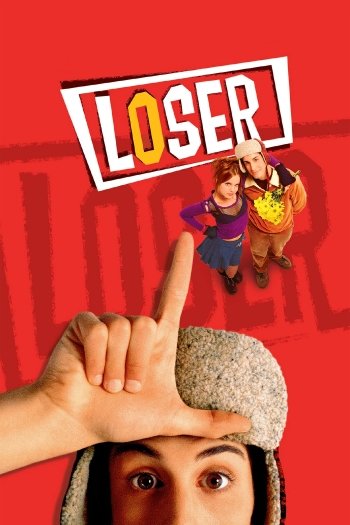 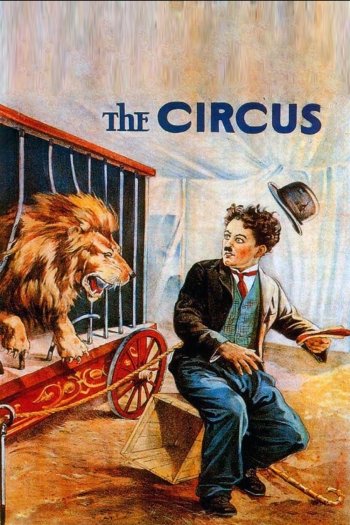 The Circus
Sleep With Me
One Crazy Summer
VeggieTales: An Easter Carol