Movie Abyss Five Across the Eyes

Five Across the Eyes

Interact with the Movie: Favorite I've watched this I own this Want to Watch Want to buy
Movie Info
Synopsis: On their way home from a high school football game, five teenage girls become hopelessly lost. When they stop to get directions at a desolate store, the girls are involved in a minor fender bender which leaves an unattended SUV one headlight short. Inexperienced and frightened that they'll get into trouble, the girls flee the scene of the accident and speed away down the dark and unfamiliar roads. As they blindly make their way across an area the locals call THE EYES, the girls are suddenly shocked to see one lone headlight appear behind them. As the driver of the damaged SUV begins one terrifying assault after another, the five girls will lose their innocence and possibly their lives in this brutal and shocking thrill ride.


Tagline: Getting home by curfew is gonna be hell. 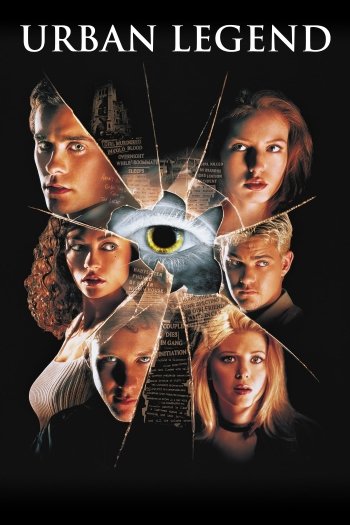 Urban Legend
The Masque of the Red Death
The Loved Ones
Carver
Seven Days
Guinea Pig 2: Flowers of Flesh and Blood 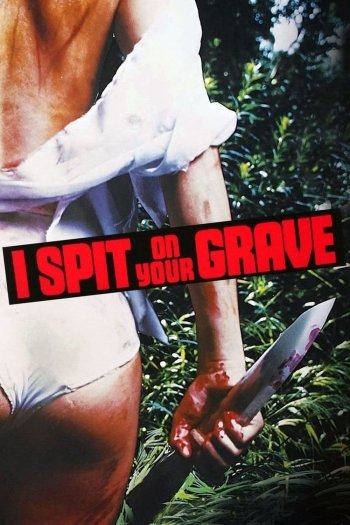