Interact with the Movie: Favorite I've watched this I own this Want to Watch Want to buy
Movie Info
Synopsis: Alan (Jared Harris) is a schoolteacher in London who also moonlights as a jazz disc jockey for a hosptial PA system. One night after work, he goes to a bar and sees Beatrice (Asia Argento), a beautiful woman who is arguing with two men. Alan is immediately captivated by Beatrice and begins to pursue her. What Alan doesn't know is that Beatrice is an infamous thief known to the police as "B. Monkey" (named for her ability to break into anything), and the men she was arguing with were Paul (Rupert Everett) and Bruno (Jonathan Rhys Meyers), a homosexual couple who are her partners in crime. When Alan becomes aware of Beatrice's secret, he tries to lead her into a safer and more honest way of life, even as she lures him into the thrilling existence he's been dreaming of.

A History of Violence
Brannigan

The Double
Gone in 60 Seconds 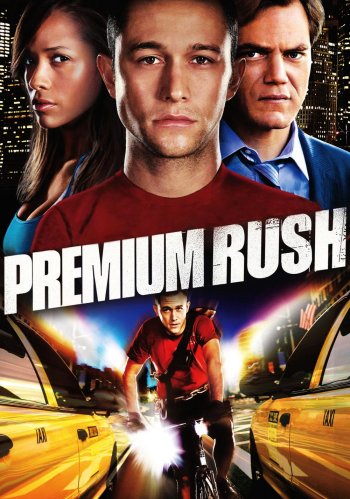 Premium Rush
The Very Thought of You