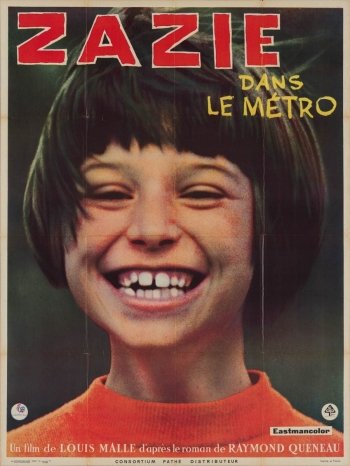 Info
Alpha Coders 1 Images
Interact with the Movie: Favorite I've watched this I own this Want to Watch Want to buy
Movie Info
Synopsis: A brash and precocious ten-year-old comes to Paris for a whirlwind weekend with her rakish uncle. He and the viewer get more than they bargained for, however, in this anarchic comedy that rides roughshod over the City of Light. Based on a popular novel by Raymond Queneau that had been considered unadaptable, the audacious Zazie dans le Métro, made with flair on the cusp of the French New Wave, is a bit of stream-of-consciousness slapstick, wall-to-wall with visual gags, editing tricks, and effects. 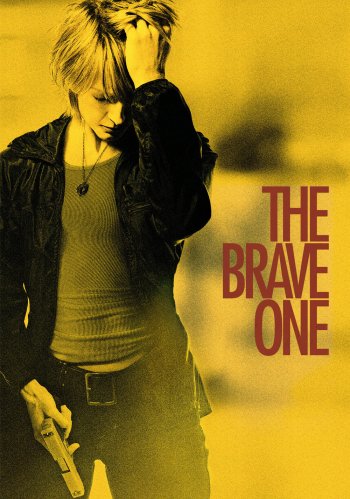 The Brave One
Subway
All The Queen's Men
Princesa 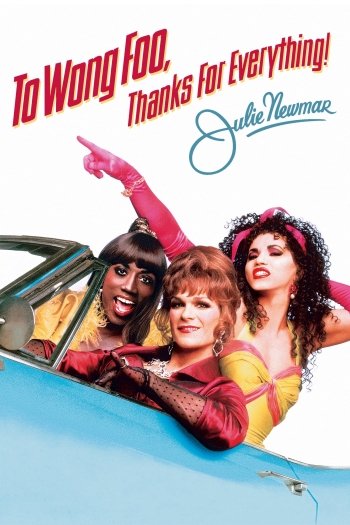 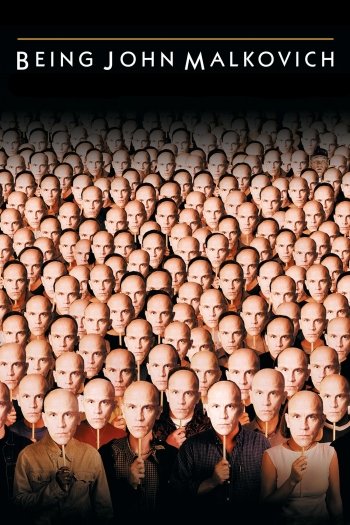