Interact with the Movie: Favorite I've watched this I own this Want to Watch Want to buy
Movie Info
Synopsis: A landmark of European cinema (and a major box office success of the time) Her Third is a humorous and touching story of an independent woman’s willingness to break with social conventions in order to find happiness. Twice-married and romantically involved with a woman, she decides to seduce a male colleague in order to find a father for her children.

View the Full Cast of Her Third

Secret Beyond the Door
Christine
The Crocodiles
Private Property 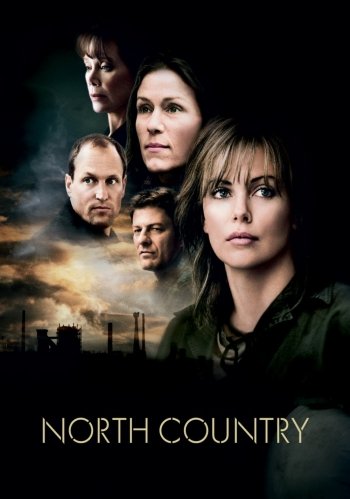