Interact with the Movie: Favorite I've watched this I own this Want to Watch Want to buy
Movie Info
Synopsis: The end of the 19th century. A boat filled with Swedish emigrants comes to the Danish island of Bornholm. Among them are Lasse and his son Pelle who move to Denmark to find work. They find employment at a large farm, but are treated as the lowest form of life. Pelle starts to speak Danish but is still harassed as a foreigner. But none of them wants to give up their dream of finding a better life than the life they left in Sweden. 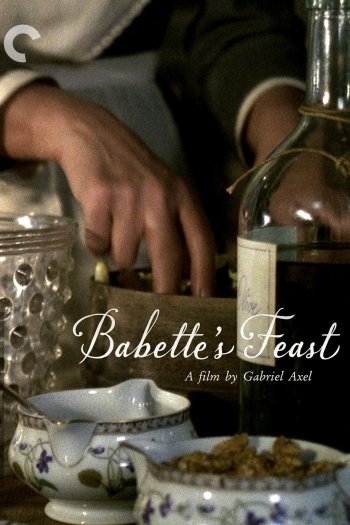 Hidalgo
Queen Christina
Elina: As If I Wasn't There
Miffo
Frost Bite
Anita