Info
6 Wallpapers 8 Images 3 Gifs
Interact with the Movie: Favorite I've watched this I own this Want to Watch Want to buy
Movie Info
Synopsis: Truman Burbank is the star of "The Truman Show", a 24-hour-a-day "reality" TV show that broadcasts every aspect of his life -- live and in color -- without his knowledge. His entire life has been an unending soap opera for consumption by the rest of the world. And everyone he knows -- including his wife and his best friend -- is really an actor, paid to be part of his life.

View the Full Cast of The Truman Show 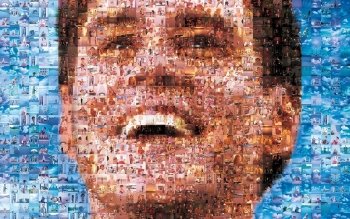 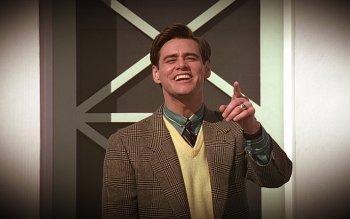 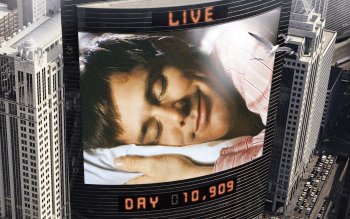 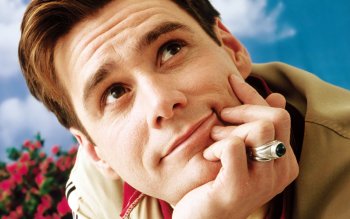 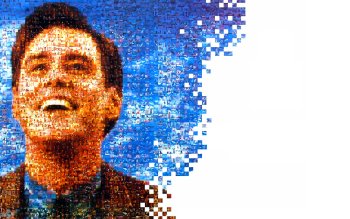 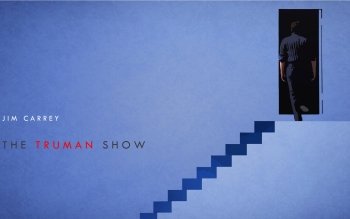 Message in a Bottle

Alone With Her
Dream Chasers

For Love and Gold